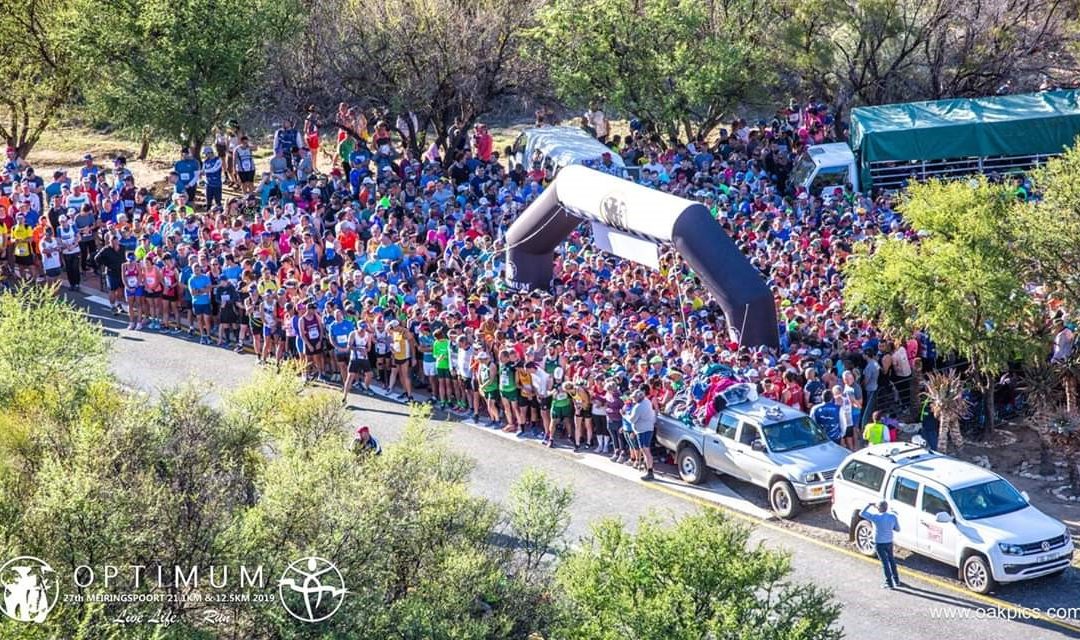 On the weekend of the 12th of October Sakata Seed Southern Africa formed part of one of the most beautiful marathons in the country. Right in the heart of our production area, Oudtshoorn, the Sakata production team sponsored a water stop for all the athletes that took part in the race. The Sakata team was enthusiastic and supported the runners, from handing water to running with them.

The Optimum 27th Meiringspoort Marathon consisted of a 21.1 km and 12.5 km and took place in De Rust Western Cape. This was the second year that Sakata formed part of this wonderful event and most definitely won’t be the last. 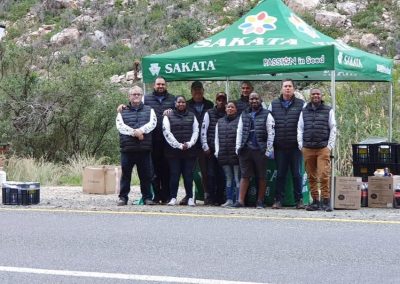 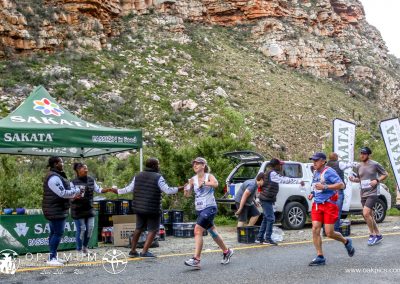 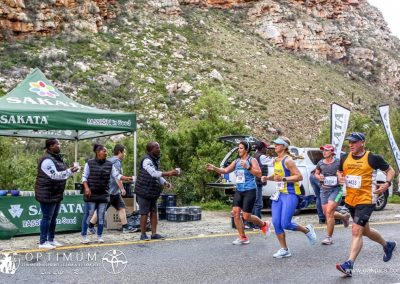 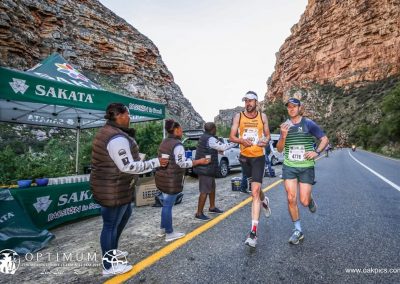 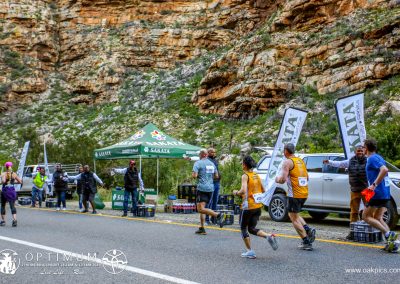 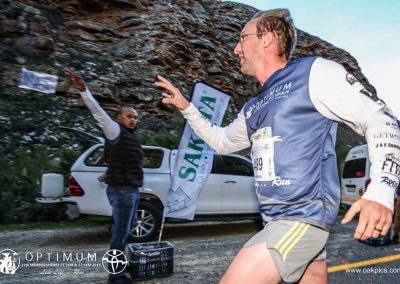 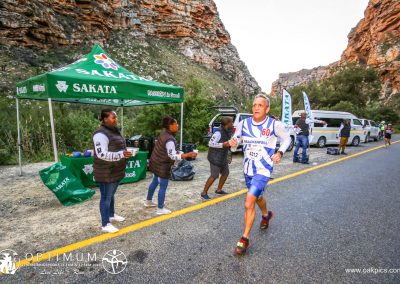 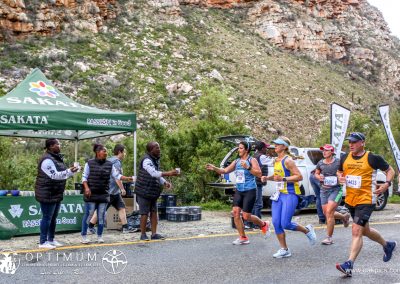 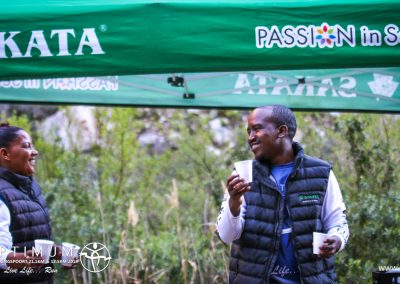 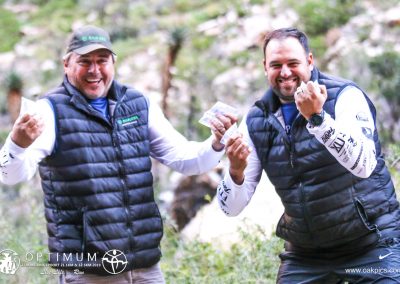 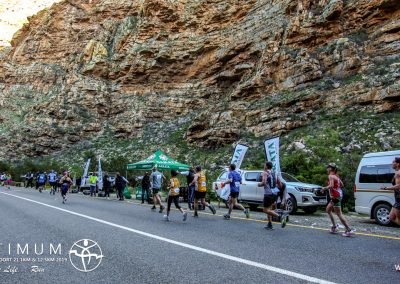 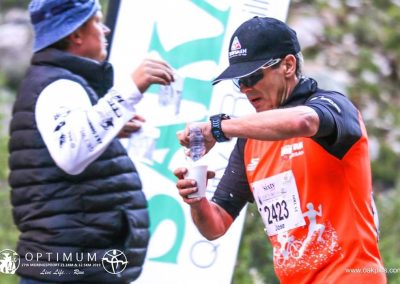