Launch of our new logistic centre 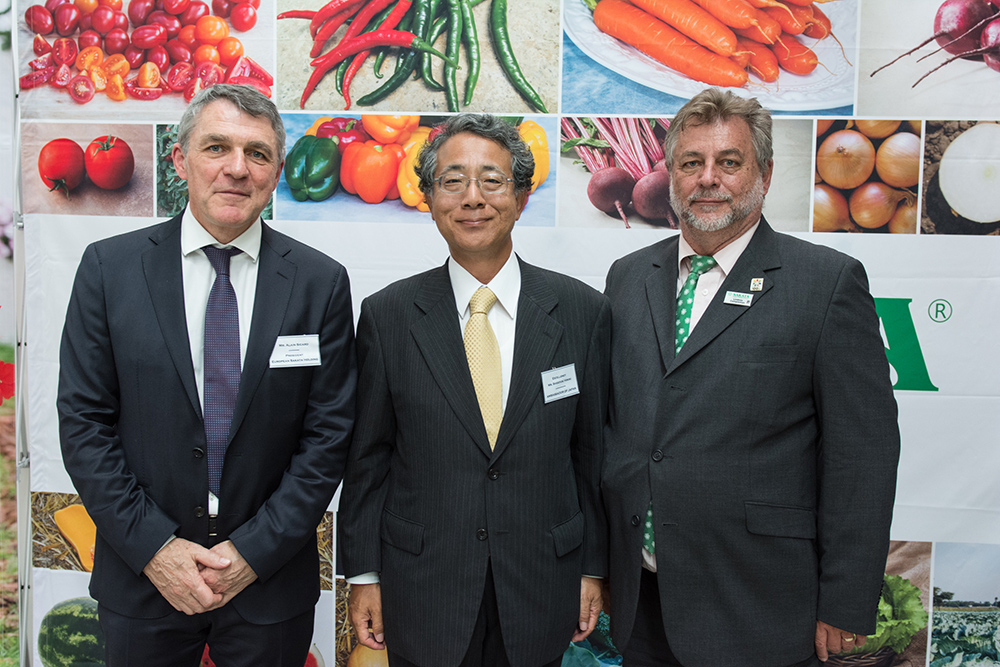 Sakata Seed Southern Africa is proud to announce the launch of its new logistic centre, which was officially launched at an opening ceremony on Tuesday, 12 January 2016.

Proceedings began with a keynote address by Lindsay Campleman, CEO, Sakata Seed Southern Africa regarding the objectives and capacity of the the new logistic centre.

This was followed by a televised address from Mr Hiroshi Sakata, President of Sakata company, where he spoke of Sakata’s Passion and the importance of Sakata’s people as the biggest asset that makes the company a successful one.  He also wished Sakata Southern Africa all success with the new logistic centre going forward.

The occasion was marked by the attendance of His Excellency, Japanese Ambassador Shigeyuki Hiroki; Alain Sicard, Sakata President, EMEA Region who officially opened the new logistic centre and the revealed the plaque. 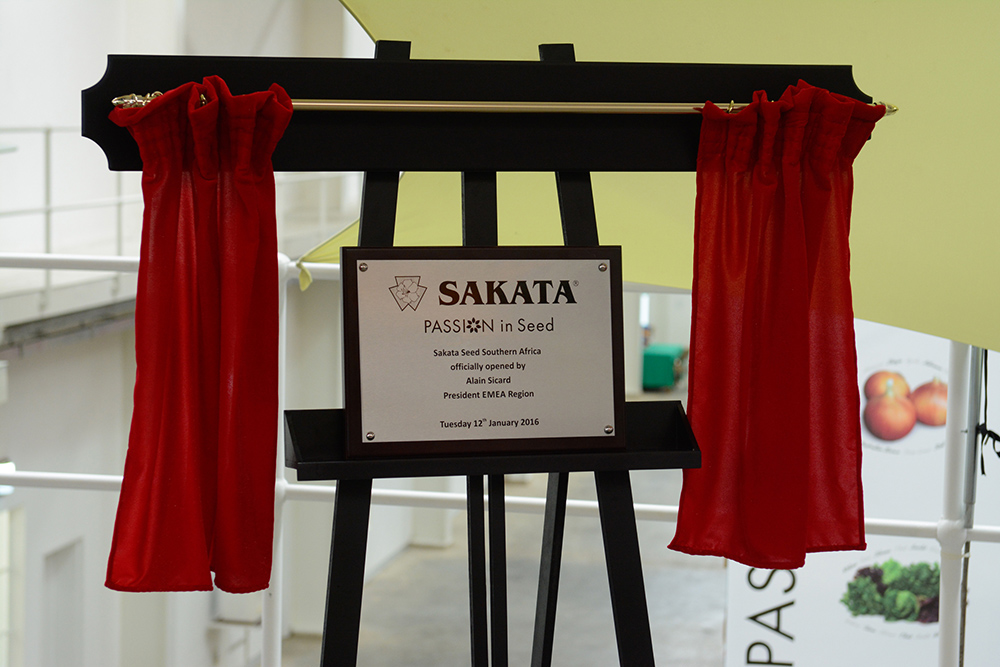 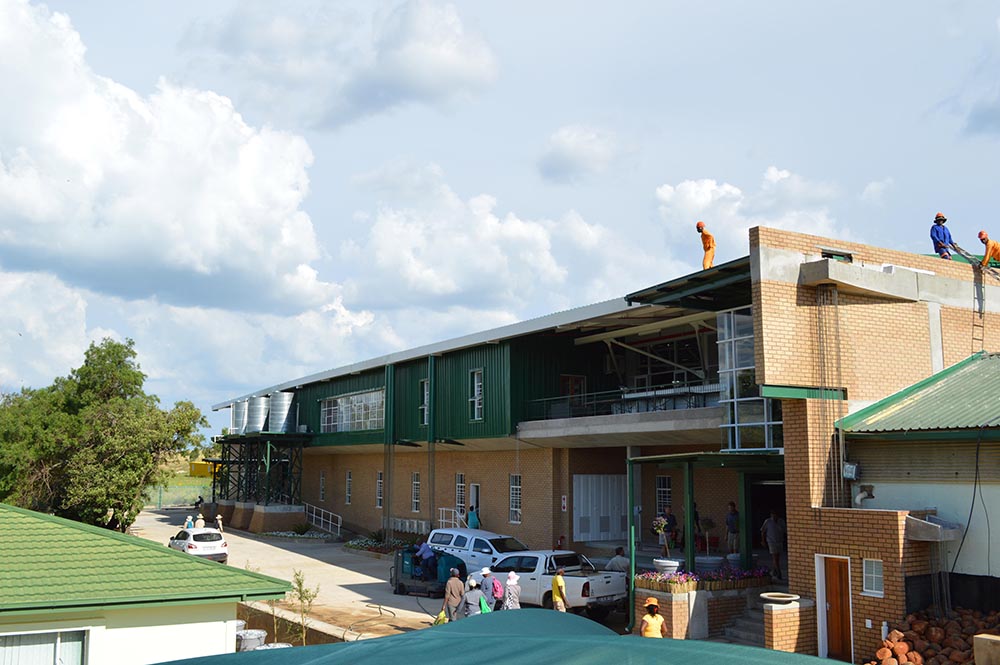 Information on the actual warehouse:

In line with Sakata’s sensitivity to environmental issues, we have made an effort to minimize the impact of this facility on the environment.

(recommended by the Hartebeespoort fishery) were introduced as fingerlings in September and seem to be flourishing.

The final result is the insertion of a large building into a sensitive site without this being readily apparent.